The past couple days we walked from Downingstown, PA to Hanover, PA stopping in Christiana, Hallam, Lancaster and York. While in Lancaster we stayed with couch surfing hosts Sheldon and Naomi. After hearing we had done Americorps, Sheldon and Naomi invited their family friends Amy and Kerry over, who are both NCCC Americorp alums. Amy now works for an organization building affordable housing in Lancaster, and Kerry will be biking across part of the country, and building affordable homes along the way, with a program called Bike to Build. Stay tuned for a blog post to learn more about the affordable housing issues affecting Lancaster.

We owe a big thanks to Sheldon and Naomi for their hospitality, and for connecting us with their friends, Roger and Donna, who later hosted us in York.

We head to Gettysburg today, and will be camping in state forests for the next few nights!

Danny taking on a huge hill east of York 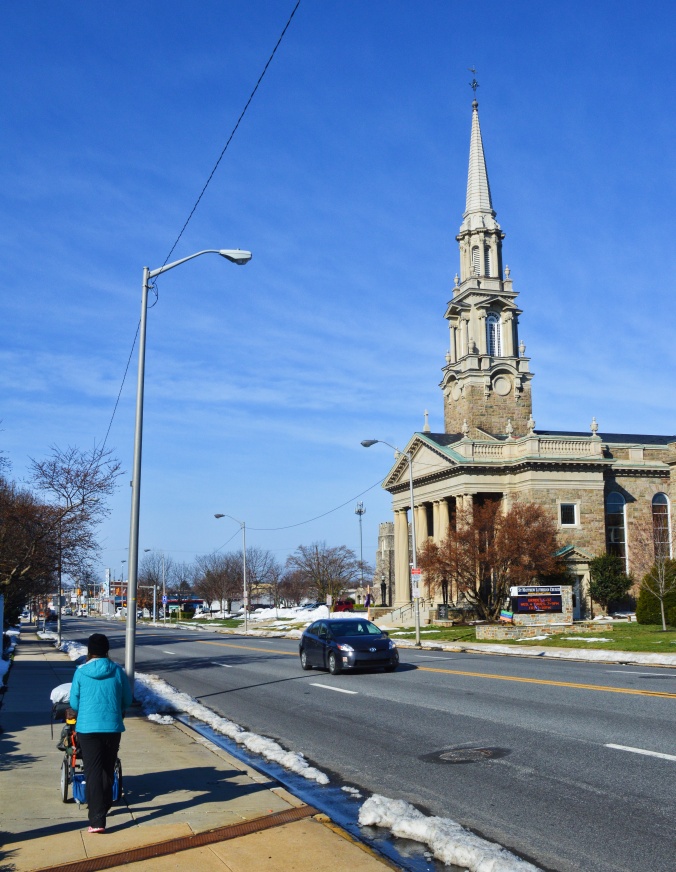